Get to know our community

Rockwood might be Oregon’s most challenged large community, but we are building an exciting new future together.

Rockwood has about 40,000 people, and sits immediately outside the Portland border, in Gresham.

We are in East Multnomah County, which has a huge income gap between the rich and poor.

Every system is broken in Rockwood.

As a result, life expectency in Rockwood is 10 years shorter than it is on the West side.

But there is hope.

Our neighbors in Rockwood speak more than 88 languages at home, are the youngest population, and are hungry for change.

Hundreds of millions of dollars in new investments are pouring into Rockwood, entrepreneurs are building businesses, violence is way down, neighbors are running for office, and large systems are starting to engage in meaningful change.

An ethic of inclusion

Fidelity to the process of neighborhood involvement

We Are Part of the Community Development Corporation of Oregon.

Stay up to date 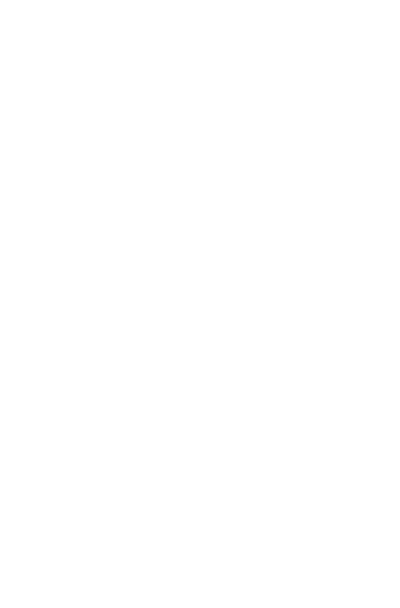