An opportunity to go deeper. We have upcoming sessions in in May and June. 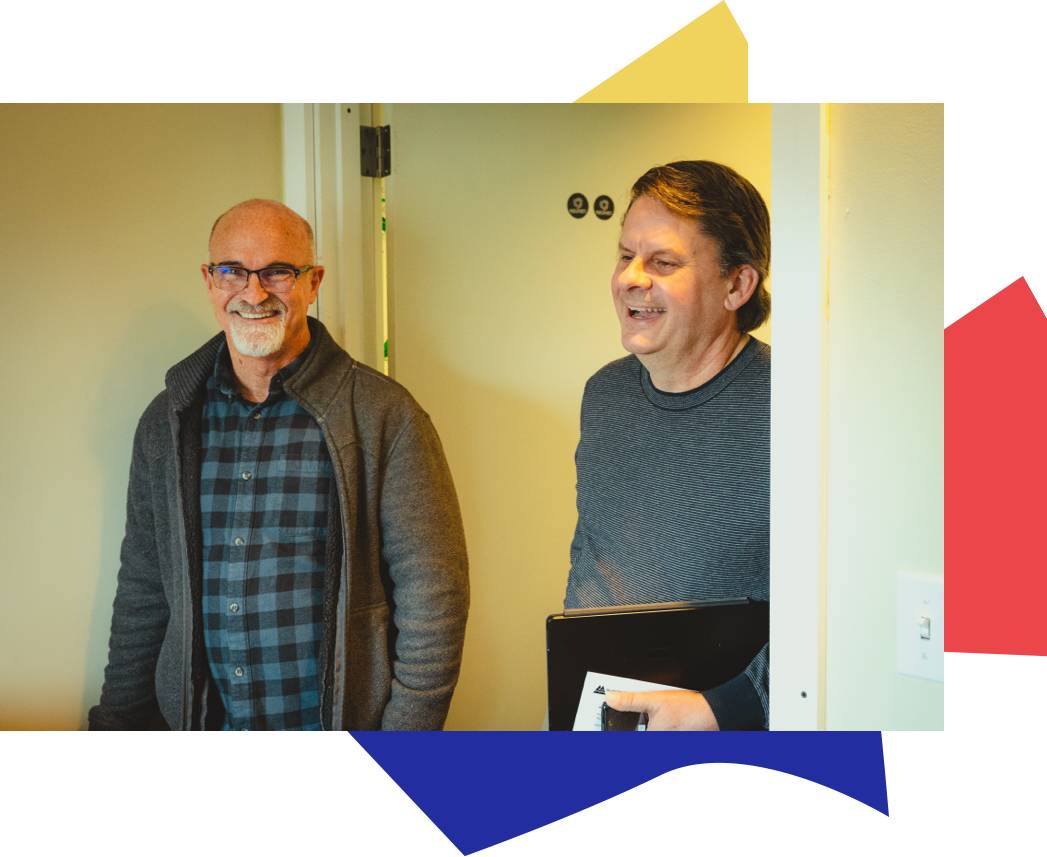 Learn more about the challenges and opportunities in Oregon’s poorest community and how you can engage in our work.

In this hour-long session you will:

We will provide an intro to different approaches to poverty alleviation in underserved communities like Rockwood.

Learn about the unique challenges in Rockwood.

We will introduce you to Rockwood and its specific challenges and opportunities.

Learn about what’s next for Rockwood.

We will give an update to our work and practical ways that you can be part of the changing narrative.

Register for one of our upcoming online gatherings

At the Rockwood CDC, Scott is our public spokesman and coordinates the Shalom Rockwood group.

Scott (born in Florida) went into training at International Teams in 1986 where he met the woman he would later marry (Vicki), and they prepared with a team to work with refugees in Austria (http://oasis.iteams.org). They married in 1988 and, after 3 years in Austria, moved to Greece to serve refugees there (www.helpinghands.gr). Five children and 23 years later they left Athens for Portland, where they help raise awareness and work toward the prevention of child sex trafficking. 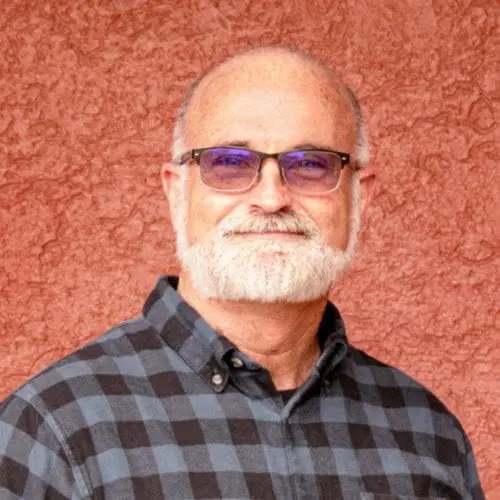