We work our neighbors to make Rockwood a place where everyone can learn, earn and belong.

We dream of a Rockwood where everyone has an opportunity to learn, earn, and belong.

We work in Oregon’s poorest community to help provide pathways for Rockwood residents to move from poverty to prosperity.

We work in Oregon’s poorest community to help provide pathways for Rockwood residents to move from poverty to prosperity by:

We are personally invested in the community.

Everyone involved in our work either lives in the community or is in relationship with our low-income neighbors.

We will never leave the table.

We are here for the long term, even when things are difficult.

We are committed to reconciliation.

We pursue people who are disconnected and invite them into relationships rooted in humility, listening, and learning.

We build bridges, not armies.

Everything we do is built on an ethic of inclusion, diversity, and justice.

Rockwood is Oregon’s poorest community. We work alongside our neighbors to co-create a new future together.

As a historically neglected and under-invested community, Rockwood’s 40,000 residents have a life expectancy that is 10-years shorter than other parts of the Portland Metro area. We facilitate collaborative solutions with neighbors and local leaders that provide pathways for Rockwood residents to thrive educationally, economically, and relationally.

When you mention the neighborhood to others in the Portland Metro Area, you will be met with a variety of strong opinions. Yet few people know the true story of the community.

Rockwood was historically a white, middle-class commuter suburb in unincorporated Multnomah County. The Rockwood that exists today is the result of the gentrification that has taken place over the past 25 years.

Everything changed in 1987 when the Oregon Supreme Court forced Gresham to annex its land into the city, even though the citizens were strongly against it. This coincided with the opening of a Max stop that linked Rockwood to Portland and gave mobility to newcomers.

At the same time, Portland was intentionally displacing African-Americans from its North and Northeast Portland neighborhoods while refugee and immigration agencies placed thousands of clients in the cheap apartments of the area.

Rejected by both Portland and Gresham, Rockwood is a community that has never been embraced. Years of neglect and underinvestment have led Rockwood to be Oregon's largest, under-resourced, and challenged community.

Rockwood is the result of a system designed to oppress those on the margins. This system has achieved its goals: the result is a long history of racist and oppressive policies and practices.

"When Rockwood was separated into two cities it was on the outer edge of both cities and didn't receive the attention that the rest of these cities received. When Rockwood was incorporated, neither city took a proactive approach to welcome the residents, plan for infrastructure and work on livability issues. It was like a forgotten appendage and did not receive equal capital funds for improvements etc. ... Neither 'old' Gresham residents nor 'old' Portland residents have been willing to accept Rockwood as being part of their city, and [the neighborhood] has always been negatively portrayed by both areas."

The income disparities are stark. Median household income in Rockwood is less than half of what it is in Portland. In just the past eight years, this gap has more than doubled. Home to over 40,000 people, Rockwood is part of East Multnomah County which is known for a considerable gap between the rich and poor.

The Rockwood community has the worst health outcomes, the youngest population, the worst educational attainment, and the lowest incomes of any other large community in Oregon. It is also the most rent-burdened neighborhood in Multnomah County. The cumulative impact of these challenges has caused the people of the community to face many hardships — one of the most distressing is a life expectancy that is a full ten to 15 years less than it is in Portland.

Despite its challenges, the people of Rockwood have proven to be tough, resilient, and hopeful. The community is home to an incredibly diverse population. Our neighbors speak more than 88 languages at home and represent the youngest demographic in the metro area. The community is hungry for change, and residents are leading the way.

Our organization is focused on working alongside our neighbors to bring about lasting systems-level change to the local community. Our core strategy is to coordinate and build the capacity of people, businesses, and groups to make Rockwood and East Multnomah County a place where everyone can earn, learn, and belong.

Our strategy is working. Since 2013 we have been listening, learning, and bridge-building. We have worked hard to lift up, sustain, and amplify local leaders as we build a coalition that provides pathways from poverty to prosperity.

Community Engagement:
Engaging the community to co-create a new future together.

We have created a look that represents the boldness of our mission, our context, and our community.

What our new logo represents:

The Rockwood community is diverse.

As we dream together about a brighter future, we are continuing to invite a full representation of our community to the table so that we can create that future together. The various colors found in the new logo paint a picture of the beauty and diversity of Rockwood, and the circle represents a table where there is a seat for every member of the community.

The work of Rockwood CDC is multifaceted.

As we create a brighter future together, the solutions to those problems will continue to take on various shapes and forms. Our new logo conveys the idea that there is no one-size-fits-all solution to the problems in Rockwood.

Rockwood is invisible to the Portland Metro area.

Rockwood is a community that most people in the region do not see, recognize, or understand. Our new logo intentionally features the “R” in Rockwood in a way that conveys this fact — that Rockwood has been ignored by those who are outside the community. However, we believe that if you look close enough and adjust your perspective, you will begin to see it more clearly. 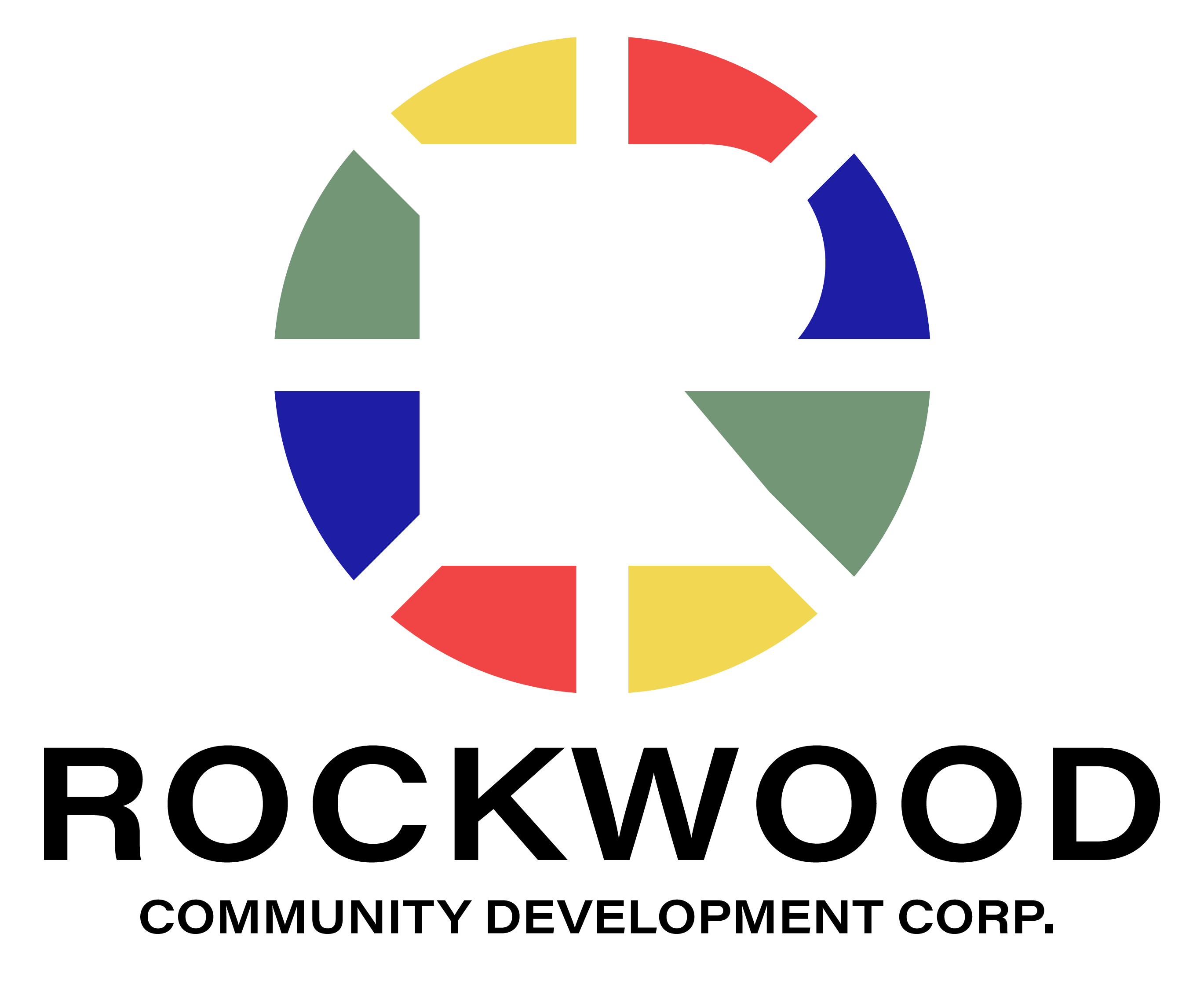 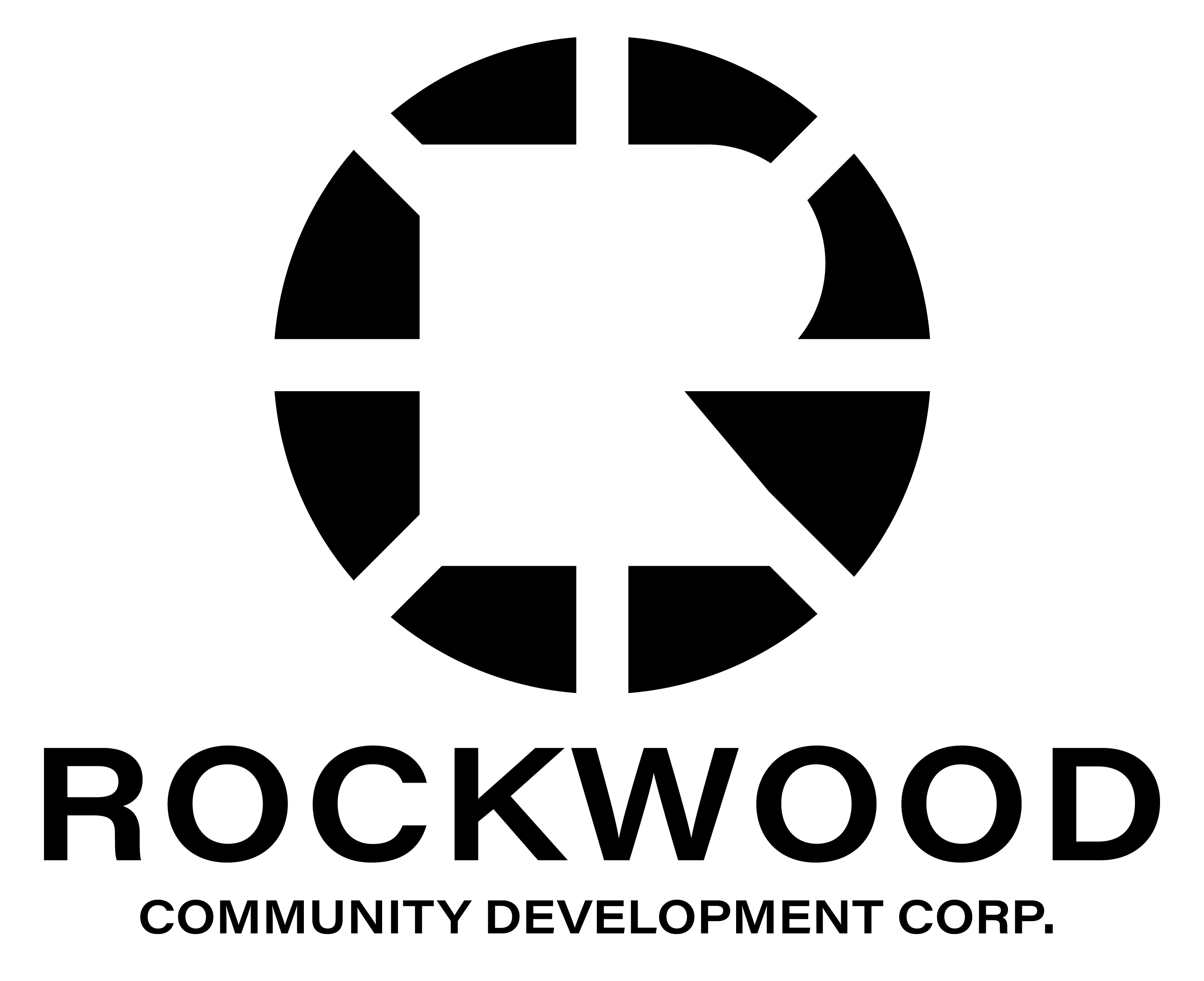 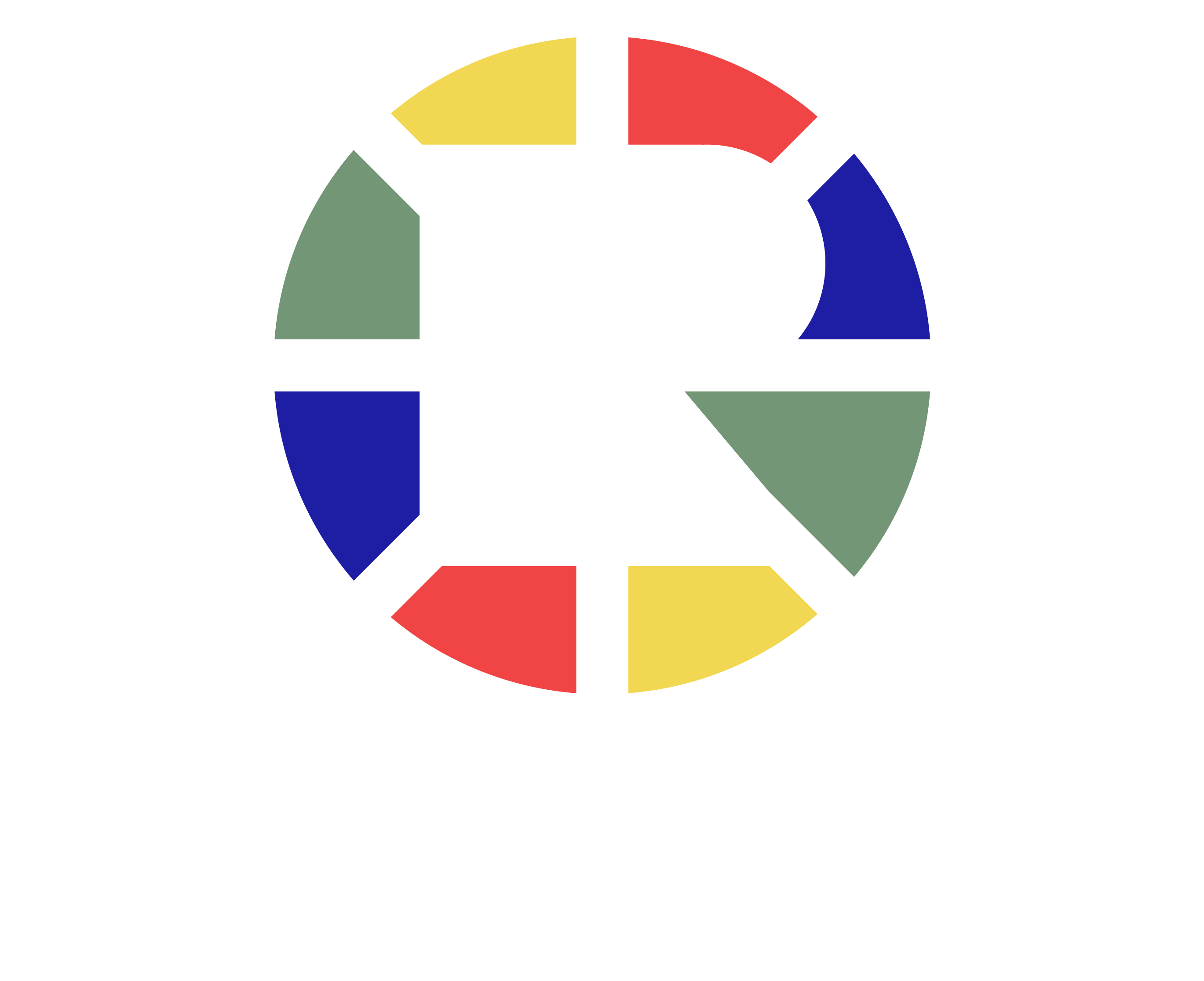 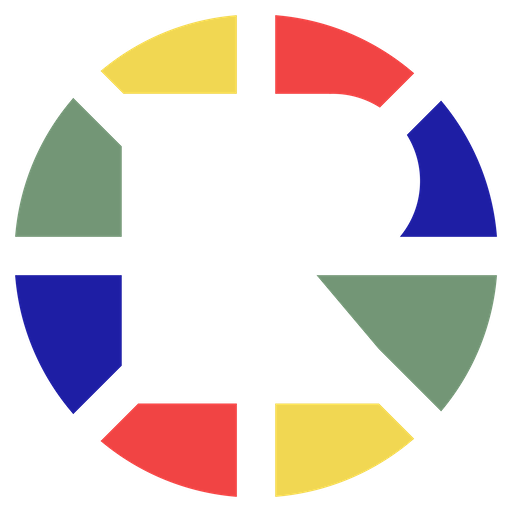 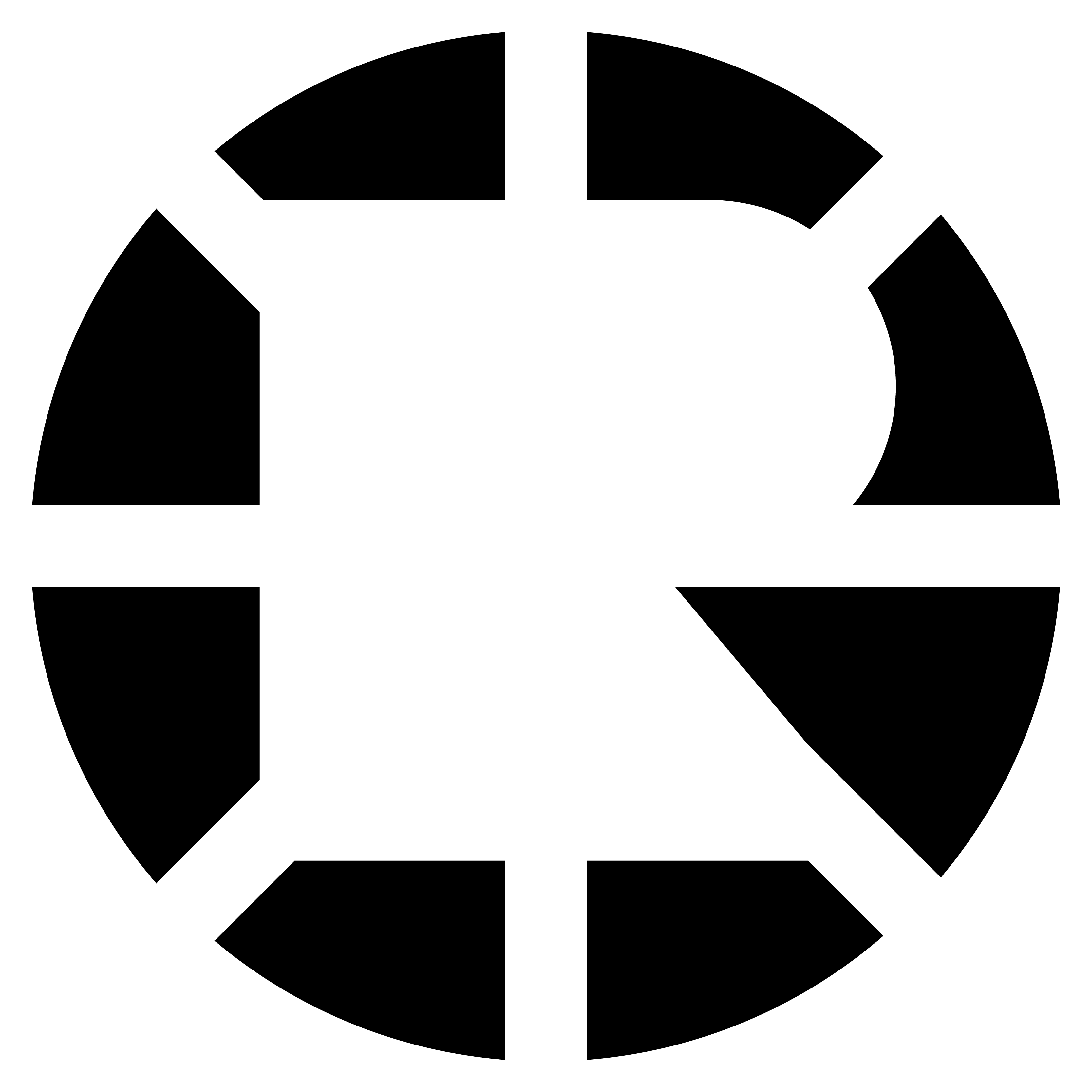 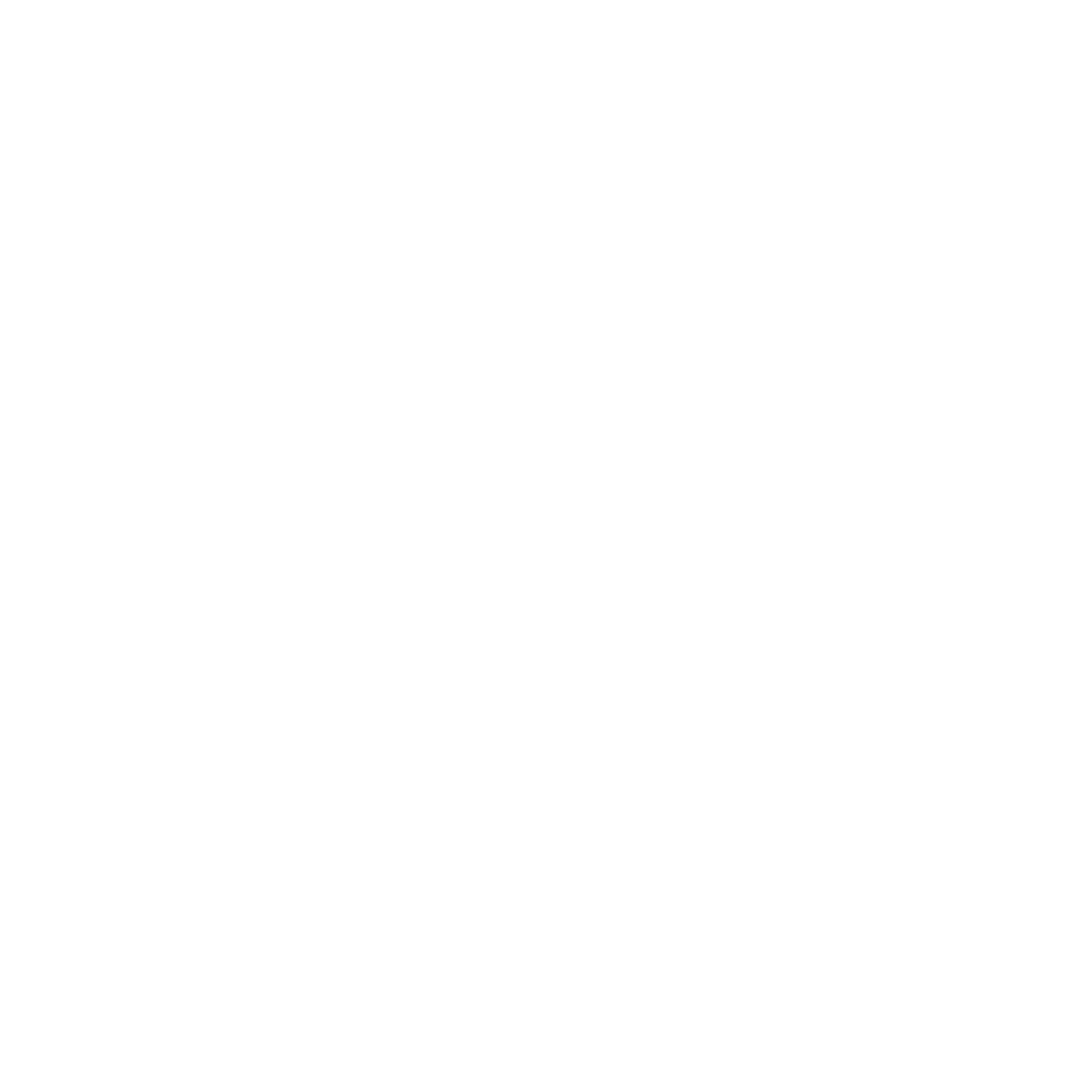 Right-click on each logo to save the version you need.

These are not valid logos.

A strong brand is applied consistently. Altering the proportions or orientation of the logo to adding colors or effects can cause damage to the brand integrity. 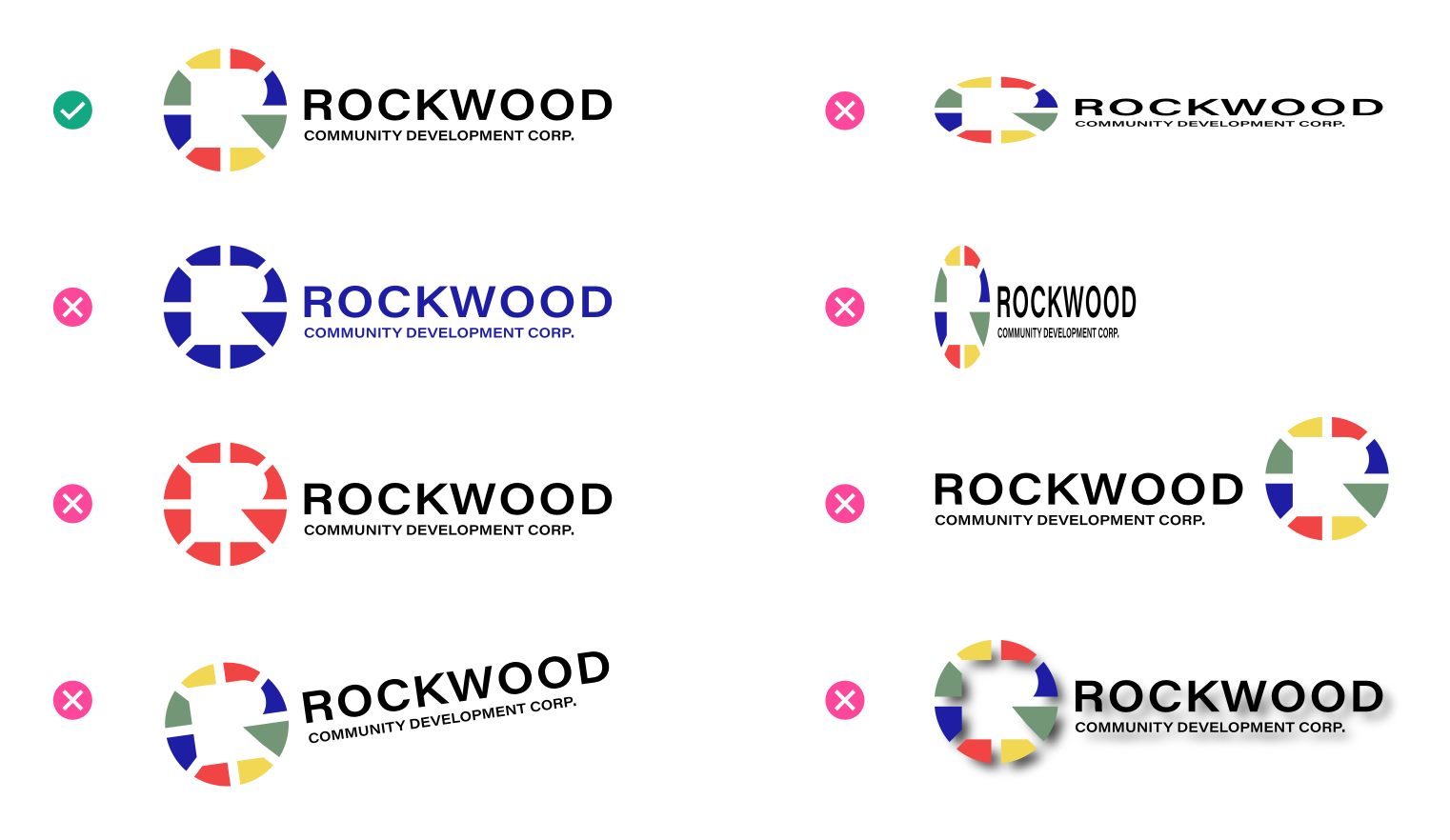 There are five colors for the RCDC brand.

We utilize the font Acumin Pro for all our branded publications. This is a paid font, if you need access to this font, please contact hello@rockwoodcdc.org

These icons are for brand logos on social media platforms. Each one is valid to use, on all platforms. 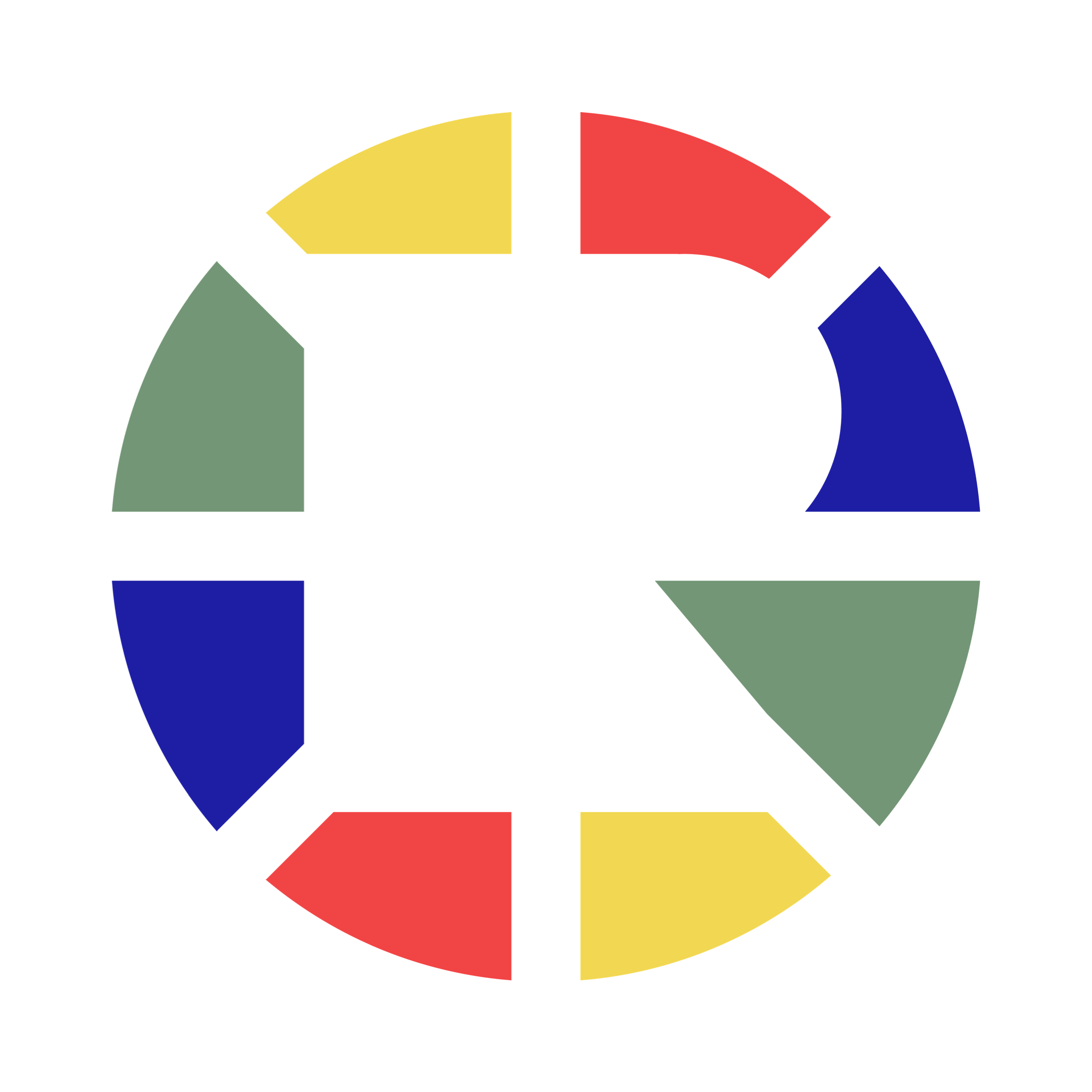 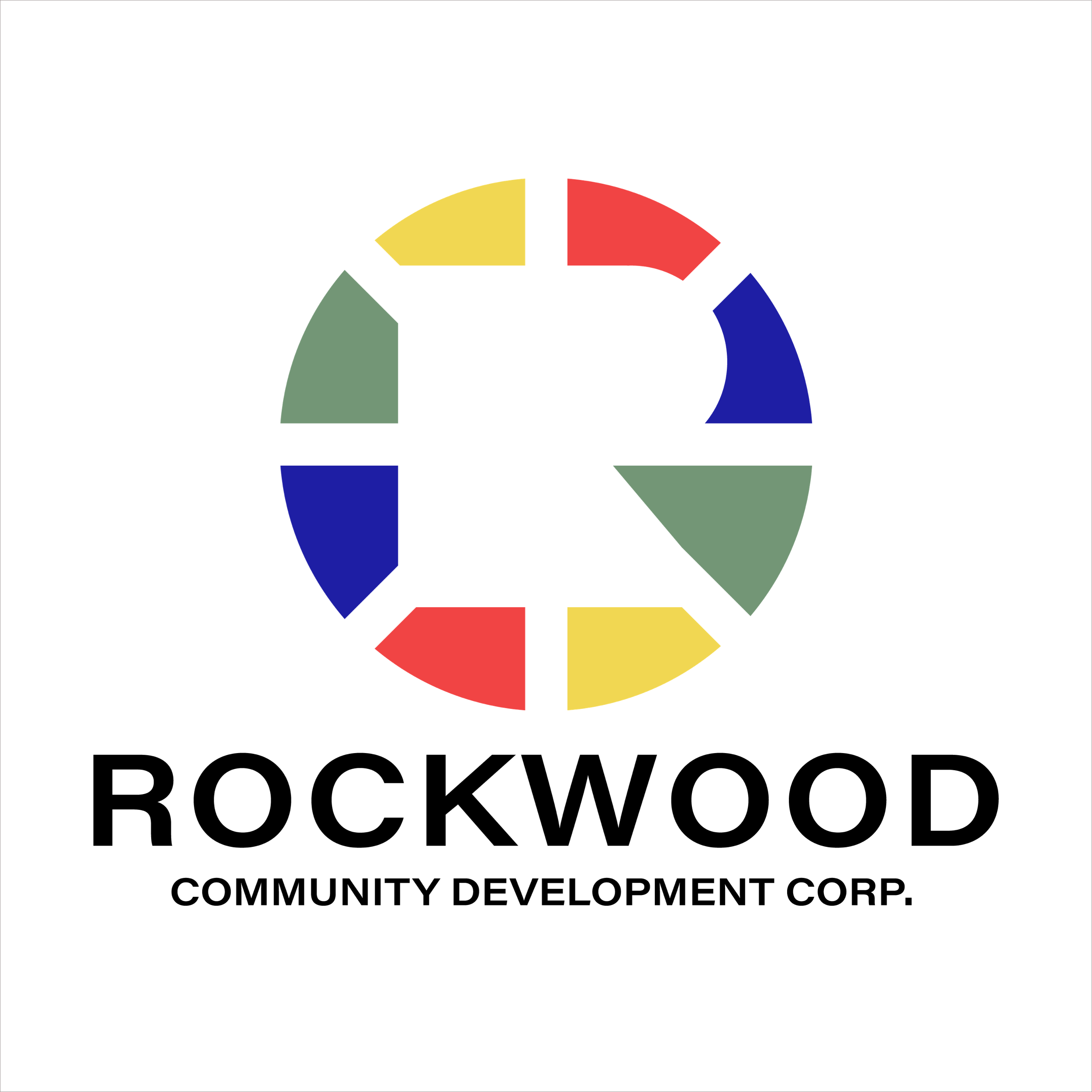 The Community Development Corporation of Oregon dba Rockwood CDC envisions a future where the nonprofit community has the leadership to fulfill its purpose and create a just world where all can thrive. We believe that a commitment to diversity, inclusion, and equity is essential to making this vision a reality.

We believe that embracing diversity, equity, and inclusion as a major tenant of our organizational values is our way to intentionally make space and give voice to those who have been and remain unheard. This must be done intentionally in order to create positive outcomes, whether indirect services or in the nonprofit capacity building or public policy spheres.

Cultural Equity embodies the values, policies, and practices that ensure that all people—including but not limited to those who have been historically underrepresented based on race/ethnicity, age, ability, sexual orientation, gender, socioeconomic status, geography, citizenship status, or religion—are represented and given voice in the building and engagement of the Rockwood Community.

Rockwood CDC abides by the following principles to promote diversity and inclusion in our workplace: 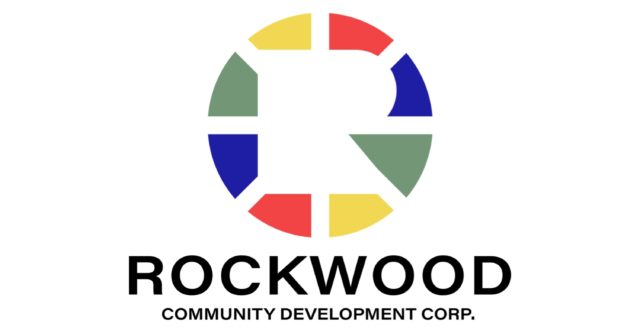